The name KSI is fast becoming a household name worldwide, but among the young British crowd he has a cemented existence.

His estimated yearly earnings compiled for ‘How much are black Youtube stars making so far in 2017‘ was reading just over 4m. With figures updated regularly, in the space of a week his new estimated earnings stood at £5.2m. 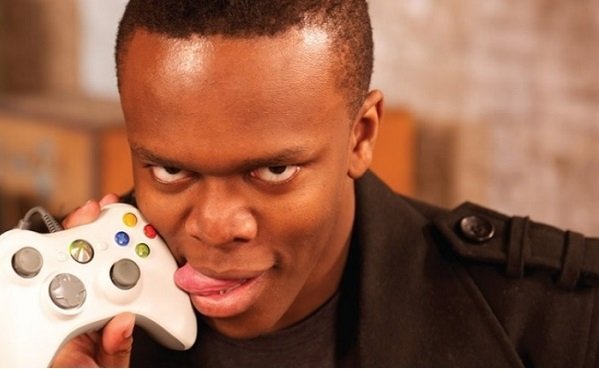 He has 17 million subscribers (for his main channel).

Putting that into a perspective – the population of three of the largest cities in England is London – *8million, Birmingham *2.7m and Manchester *2.6m.

Another view point, KSI can drop a video and within 24hours it is recording more than a million views.