So we have our Indefinite Leave to Remain (ILR) in the UK, now its time to give our children their British passport on this basis. 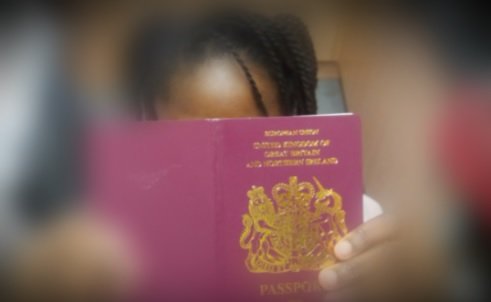 However, according to UK GOV, a child(ren) born before a parent received their ILR is not automatically END_OF_DOCUMENT_TOKEN_TO_BE_REPLACED

You know you have made it when Craig David tweets your talent, meme tribute trends on Twitter UK & Ireland, Canada and Australia, plus 81k retweets, the list goes on.

Michael’s talent saw him win Comedian of the Year at The African Pride Awards 2017, but the hilarious mockumentary, #SWIL put him on a different pedestal. 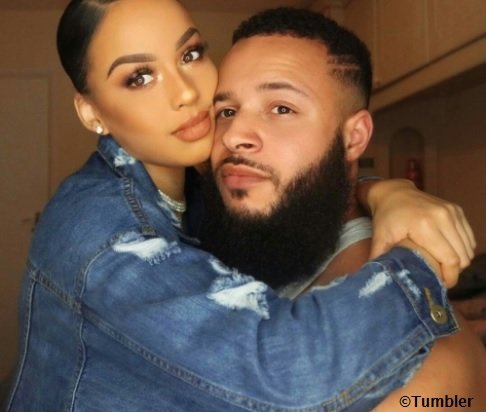 END_OF_DOCUMENT_TOKEN_TO_BE_REPLACED

As renowned actress Funke Akindele celebrated turning 40 on the 24th Aug 2017, with her husband, JJC skillz, friends, colleagues and fans around the world, Wikipedia was clocking a different number – on her behalf…

As the sellers refuse his first negotiation, the pidgin speaking white man responds to the seller with: “God punish your enemy” before continuing his stance on ₦1,200 for a ₦1,600 banana.

He eventually moves on to negotiating groundnut, insulting and laughing his way through with the sellers.

Who won the negotiation in the end? 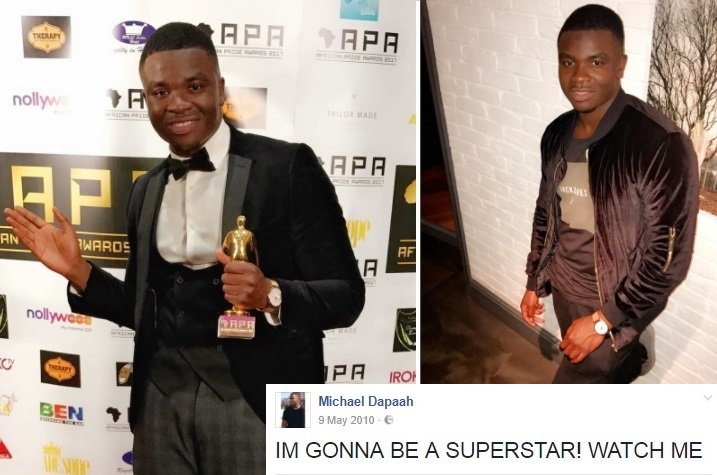 Gbam! Queen mother of the most loved and adorable half Nigerian twins have spoken as she shared a picture of her and the girls on social media. 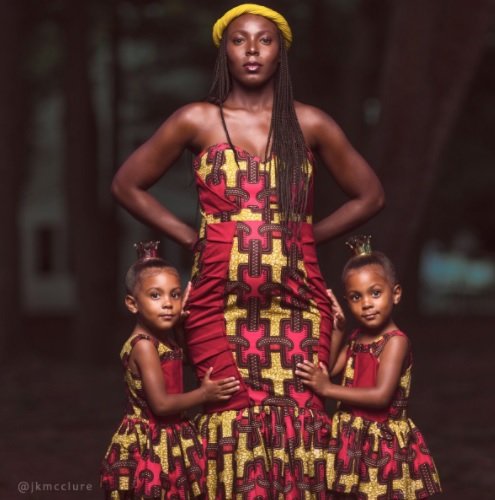 In the picture, Aminat showed off 6 months of pregnancy looking gorgeous in African attire, with her girls who are increasingly looking like thier dressed in matching outfit. The family are expecting child no3 – a baby boy.

Did you know that Aminat and hubby, Justin, have turned these girls and themselves into millionaires in the space of END_OF_DOCUMENT_TOKEN_TO_BE_REPLACED

On the 6th August 2017, Channel 4 aired their version of ‘Princess Diana: in her own words” with secret private tapes of the Princess by her then voice coach.

Before it aired, the documentary already caused controversy, but what it revealed was a watered down version compared to the NBC’s version aired 13 years before.

The US edition did not fall short of revealing secrets solely focused on what was in the tape, with a personal interview with Peter on why he chose to sell the tapes.

Considering the furore over old information shown in the channel 4 documentary, what would have become had these secrets been included? END_OF_DOCUMENT_TOKEN_TO_BE_REPLACED

Fury erupted after it was learnt that Channel 4 would broadcast a documentary about the late Princess Diana, based on private video recordings made in 1992 by her then voice coach Peter Settelen – who went on to sell them.

The documentary, made to mark 20 years since the people’s Princess died, received complaints about betrayal of privacy from a friend Rosa Monckton, and her brother among others who ‘begging for these tapes not to be shown’.

Why was it mostly the late Princess’ family shouting from the rooftops?

After watching the documentary, which presented an authentic, relatable and inspiring Princess, it is hard to understand why. There was nothing new from the documentary that wasn’t already public knowledge, i.e: END_OF_DOCUMENT_TOKEN_TO_BE_REPLACED

Football may not be to everyone’s taste, but money, precisely £198 million basic fee – converted to naira, ₦95 billion – is a language understandable to the layman.

He will receive a transfer fee of £198 million broken down to around £40 million a year over 5 years. This is only an initial fee to be paid by his new club French football club Paris Saint-Germain. It excludes an estimated wage of END_OF_DOCUMENT_TOKEN_TO_BE_REPLACED

After a whooping 54 days and threatening to quit at one point, Deborah Agboola has taken 3rd spot in Big Brother 2017, beating her sister and 18 other contestants to the spot.

Exiting the house to loud cheers, in a gorgeous pink mixed with gold lace traditional Nigerian dress, Deborah wondered how she earned the 3rd spot, telling presenter, Emma Willis, “I thought I was too boring”.

In the 54 days spent in the house, Deborah, 25, earned the most END_OF_DOCUMENT_TOKEN_TO_BE_REPLACED 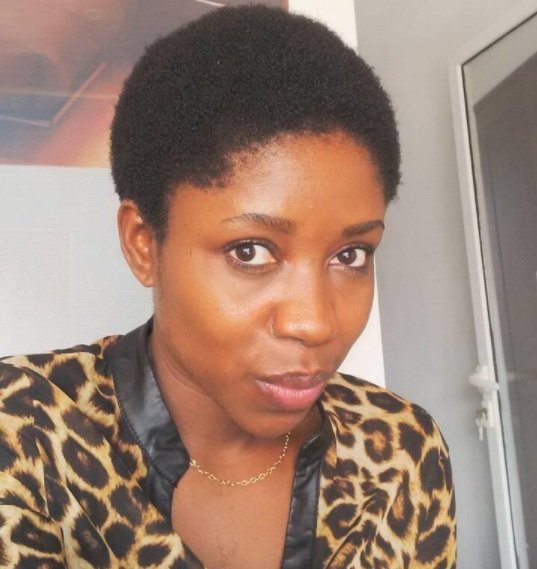 Technically she did not originate the word, but Ekaette did start the trending hashtag #mbok movement on Instagram.