» 1NBCondolences » Dapo Williams’ FUNERAL: Eldest children from other women thrown out by wife

The much loved and highly respected Otunba Dr Oladapo Oshun-Williams was finally laid to rest in Sidcup, South East London on Wednesday, 26 August, 2020.

As burial rights went on, trouble erupted when Dr Dapo William’s wife, Tina ordered security to remove her dead husband’s older son and daughter, born of other women, from the ceremony.

Much to embarrasment his children, Tolulope and Simi and their mothers were ushered out of their father’s burial.

Mr Williams was said to have died from a heart attack after going missing for over 48 hours before he was eventually discovered in one of the properties he managed.

The decorated PhD holder was a Muslim. There is no indication he was a practising muslim, he was laid to rest in Christian traditional as his Edo wife is a Christian.

Tolu and Simi accompanied by their respective mothers were eventually allowed to pay their respects after Tina had finished hers.

Tina had only just buried her mother and within matter of weeks she lost her husband. 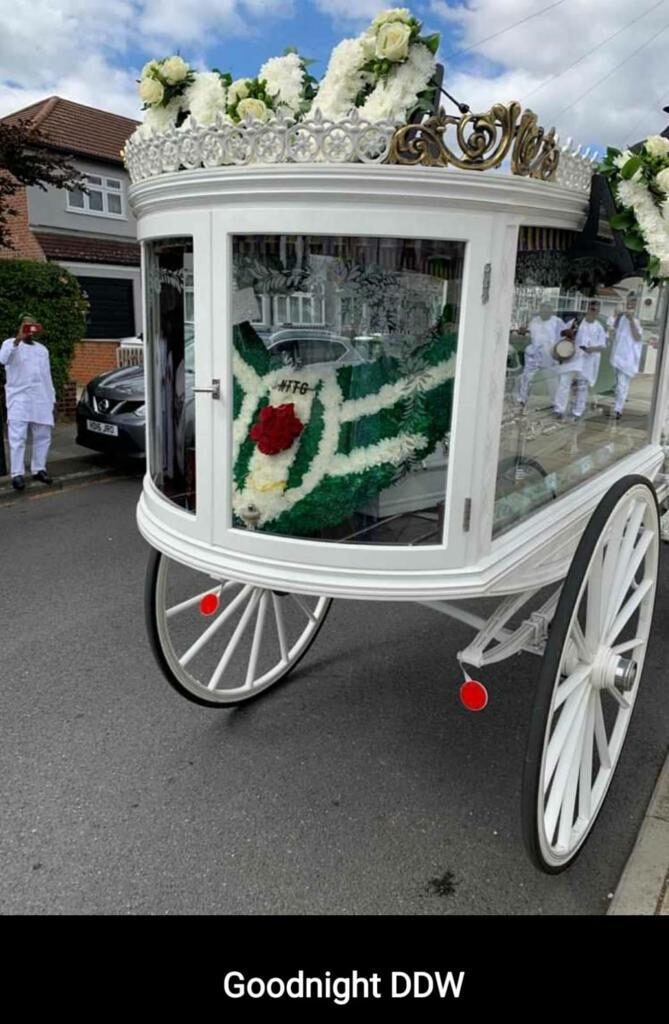 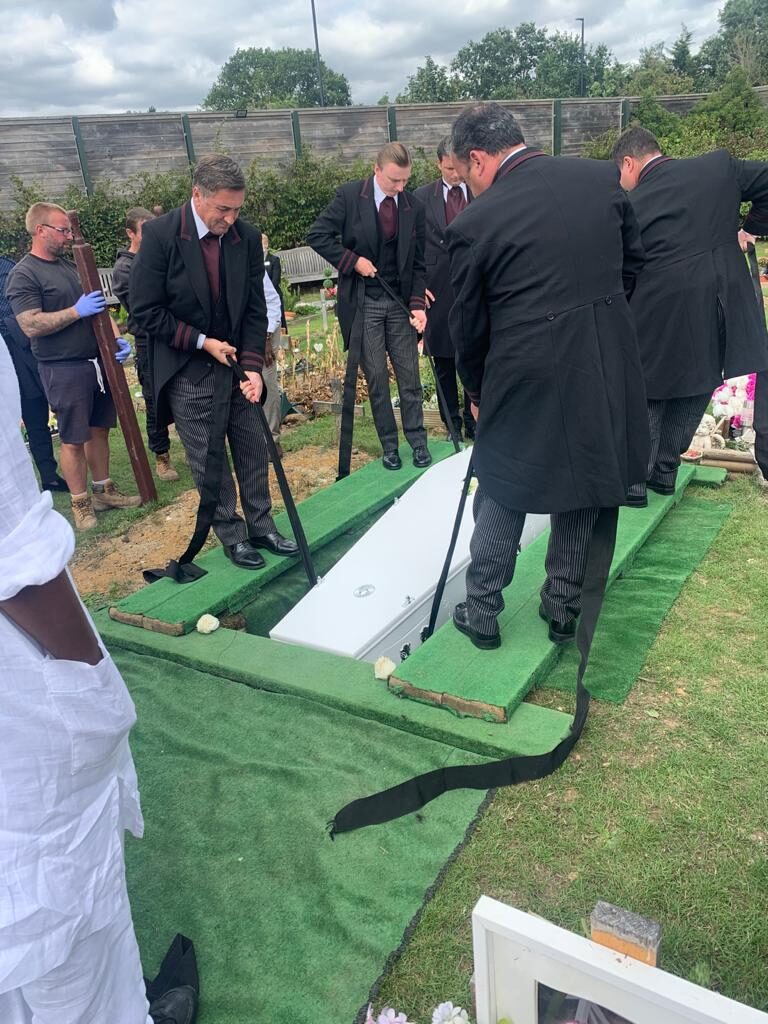