He was merely 38 year old when he succumed to cancer after a 3 year battle.

Nigerian man, Omena Ubiaro passed in the early hours of 4th Sept at a Wolverhampton hospice – a day before burial commencement for his wife, also 38, who had died 6 weeks earlier.

What was meant to be Makeda’s burial turned into Makeda and Omena’s – leaving behind 5 boys aged 8-19.

A go fund me page had being set up while Omena was alive, to assist with his wife’s funeral arrangements and their children’s upkeep. So far £69,118 of the £80k goal has been raised with heart wrenching support, prayers and encouragement for the children left behind.

Omena was diagnosed with Stage 3 Bowel cancer in 2013 after visiting the doctor to complain about his sudden weight loss. Despite extensive radiotherapy and chemotherapy treatment, the cancer spread to his lungs.

Bowel cancer, also known as colorectal cancer or colon cancer, is any cancer that affects the colon (large bowel) and rectum (back passage). It usually grows very slowly over a period of up to 10 years, before it starts to spread and affect other parts of the body.
Beating Bowl Cancer

Eager to beat the disease, Omena was put on an intensive potent chemotherapy which was so painful, he was left bed-ridden and treatment had to be stopped. He was then flown out to Mexico by his wife who had managed to raise £35k for alternative treatment – all to no avail.

Makeda, formerly MD of MySparkle, also had bowel cancer. She had a colostomy surgery – creating an opening for the colon, but the cancer had spread leading to her death on 29th July.

The couple met as teengers at a college in Clapham Common, marrying in 2004 before moving to Birmingham in 2009.

May their souls RIP 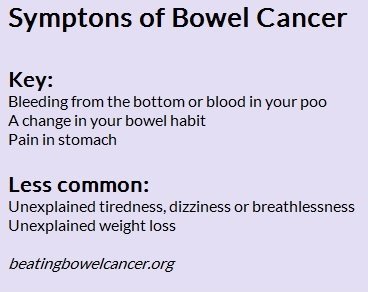