» Jand » Why was Stephen granted £30,000-a-month spousal support from Mel B despite a $5 million net worth?

Plus a one off payment of £106,936 to cover the legal and forensic fees he has accumulated over the past few months. 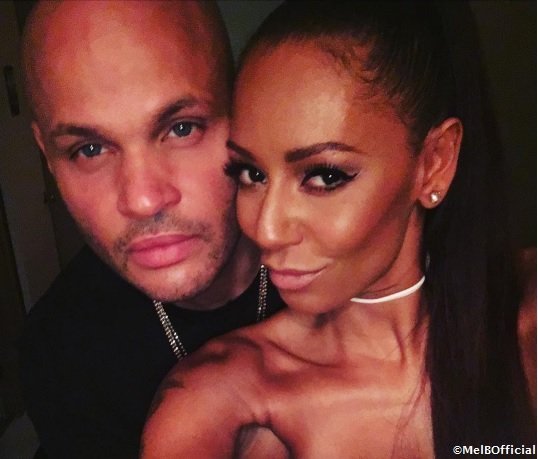 But why was Stephen granted this despite having an estimated $5 million net worth?

His spousal support request from Mel B include $2k monthly clothing allowance, $11k per month on housing, $2k for groceries and household supplies, $750 for telephone, cell phone and email, $3k for entertainment, gifts and vacation plus the legal fees.

Stephen Belfonte is said to have amassed a $5 million net worth from being a Hollywood producer and director, however Mel B, despite claims her fortunes have been squandered, has a net worth of £33 million – 6 times more than Stephen’s assets.

Stephen argued that since marrying Mel B, his lifestyle upgraded: ‘we lived a very comfortable, upper-class lifestyle …money was never an obstacle’, and their split will set him back having ran out of money and sleeping on friends’ sofas.

In addition, he claims the bad publicity from their ongoing divorce is affecting his professional life which has so far cost him an opportunity to earn $500k (£382k) on a project.

Mel fought to dismiss Stephen’s requests in court, arguing his demands equal a week’s worth of food for a family of four, according to TMZ. She added that she was physically and mentally tormented by Stephen for years – they were married for 10-years – and he should go get a job to support himself.

Mel’s allegation of abuse did not help her in court as she had once denied all stories and stood by her ex.

These plus other questioning factors and Mel B’s net worth 6 times more than Stephen’s led the Judge Riff to grant a temporary and revise-able request for the duration of their divorce proceedings.