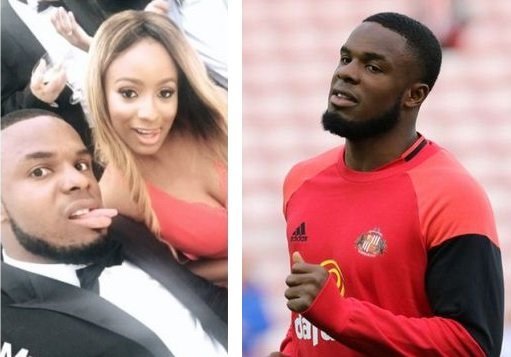 Joining the second league team – where Cheikh Tiote died of heart attack following training session – would take him away from his girlfriend of 2 years for months on end, but follows a string of Nigerian footballers headed to the lucrative Asian league.