She was born in Kenya, grew up and studied there, but 18 years after moving to Australia, 54 year old Lucy Gichuhi has become the first black African to take seat in its federal parliament. 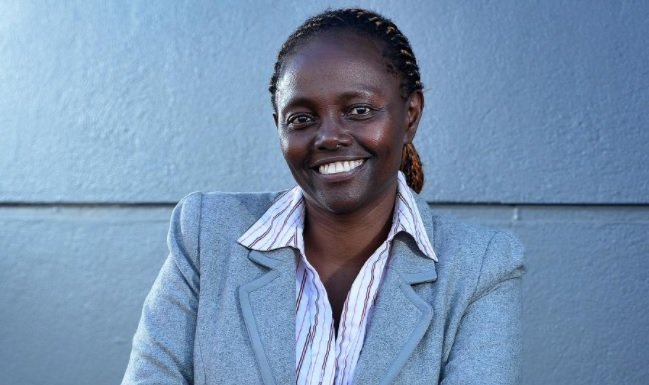 After being sworn in, Lucy said: “I am honoured and humbled to be sworn in today as the first ever person of Black African descent in the Australian Parliament,”

“I thank God, my husband and daughters, my father and all other friends, family and supporters for your encouragement, and sharing the vision we hold to unite Australia as one.”

During the campaign, her citizenship and eligibility to run was challenged to court by the Labor party. Their argument was rejected by the High Court.

Lucy moved to Australia with her husband and three children in 1999 and became a citizen in 2001.

She trained as an accountant in Kenya before defecting to law in Australia where she worked with Ernst & Young, completed her law degree and assumed a volunteering role with Women’s legal service.