He has not been a fan of the US president, but Lord Sugar has expressed his wish clearly to become the US Apprentice boss by dismissing recently sacked Arnold Schwarzenegger and begging Mr Trump for the job. 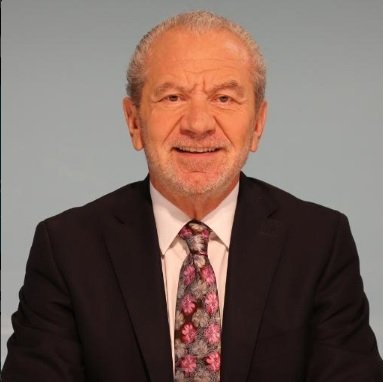 The UK Apprentice boss popularly know for twitter fights with Piers Morgan, took the opportunity to step on Arnold – whose role he is hoping to replace. Arnold was allegedly fired from the US version due to poor ratings, though he said he resigned.