Have you read her ‘On Becoming’ book?

She was pretty intimate and dished out the goodies on her ex-husband and his plenty side chicks, one of whom is the now baby mama Anita Solomon.

The book has made 32 year old Toke, Nigeria’s bestselling author with tours around countries in Africa and now in London.

Toke arrived London 3 days ago and it would seem it has been anything but calm.

She attended her On Becoming book launch in Tower Hill, City of London following it a day later with a meet and greet session with fans at fashion store, Virgos Lounge. 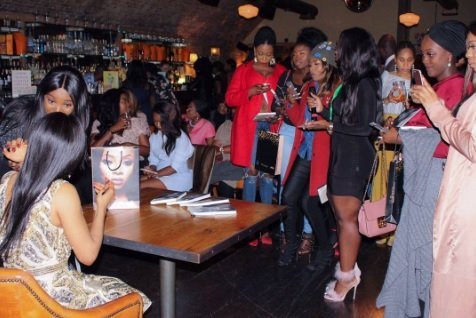 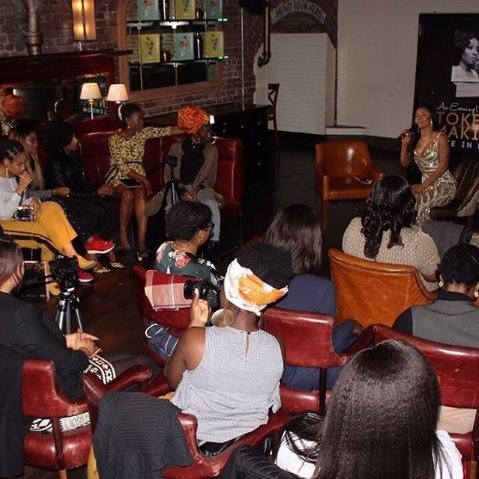 While Toke enjoys herself with fans in London, in Nigeria, fitness expert Maje Ayida is suing his ex-wife ₦100m for the slander and defamation brought on him as a result of the book. He is also suing publishers of the memoir, Kachifo Limited.

Maje first issued a ‘letter of demand’ back in December instructing Toke to retract words in her book, stop all sales, retrieve any copies that haven’t been sold and apologise publicly – all of which were clearly ignored.

As a result legal proceedings officially began on the 7th Feb with any damages if won sent to four charities of Maje’s choice, according to The Cable

Toke alleges in her book that Maje cheated on her with several women, made her bleach and gave her STDs including herpes during their 12-year relationship. Despite these, they went on to marry in January 2014 and a divorce followed in June, 2016. 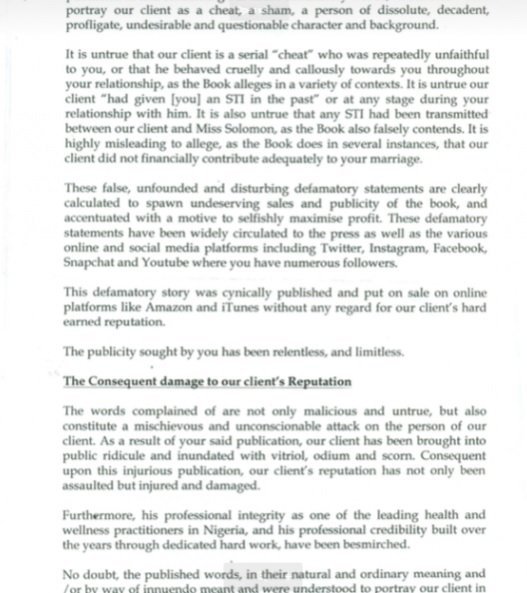 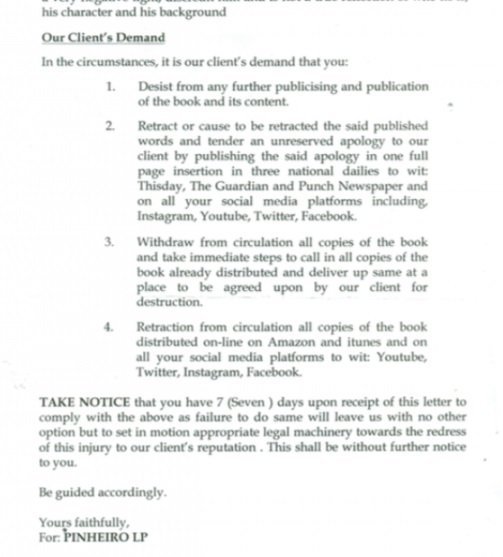