The hairdressing hustle in Peckham is for real.

On a daily basis, women – including those with brand new hairs – get asked “are you doing your hair today?”, and on some occasions the hairdressers battle it out to see who gets one customer. 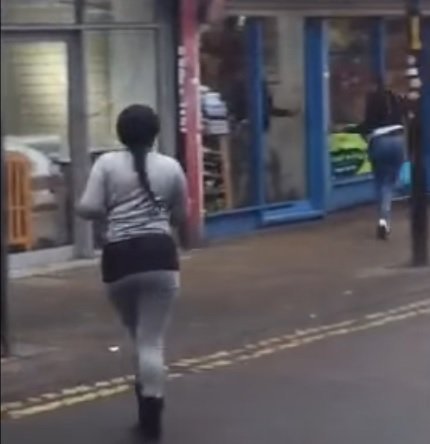 That occasion has been caught in a video showing a group of women gathered in front of a hair salon off Peckham Rye.

At first, the commotion is unclear as some ladies stare, some speak in Bini – Edo language, others argue while one person can be heard saying “you will kill somebody o” before someone runs in the other direction.

It becomes clear that the argument is about a customer who can be seen been led into another salon by a group of women. 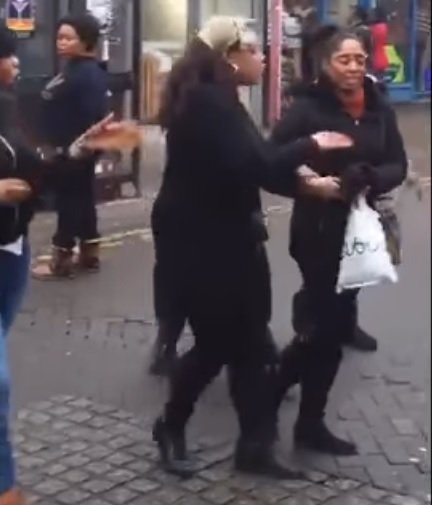 The incident was recorded by a Jamaican man who was asked to delete the video once one of the ladies noticed they were filmed.

It all goes downhill from there, the Jamaican curses, swears and admits he hit one of the ladies…watch the videos below.