James Ibori will be returning back to Nigeria ‘ASAP’ after been set free by Southwark Crown court.

Speaking to BBC’s Nick Eastman, the ex Governor of Delta State also stated he will be appealing his conviction despite pleading guilty to fraud totalling almost £50m.

See the clip of interview with Nick below.

Ibori is supposedly set for a payout after his release date as agreed were sneakily postponed by the Home Secretary in an attempt to extend his prison sentence.

His appeal may favour him since it has emerged that police officers who were involved in case took bribes.

This is good news for Ibori whose fate is still yet to be decided when he enters Nigeria, given EFCC suggested he will not be off the hook when he returns.

What happened to Ibori? 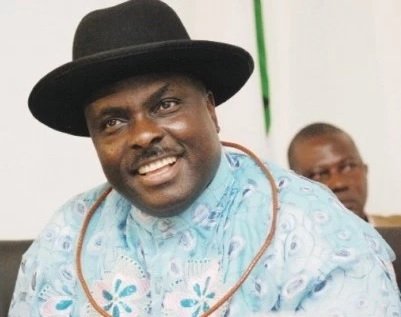 Supposedly, he got the job after using a fake ‘clean’ birth certificate he used to get houses in London because he had previous convictions which would not have allowed him to take office

Approx 6 months after his tenure, EFFC arrests the Urhobo man at Kwara State Lodge in Asokoro, Abuja, for charges including theft of public funds, abuse of office, and money laundering

Ribadu alleged that Ibori bribed him to drop the charges with a cash gift of $15 million, which Ribadu immediately lodged in the Central Bank of Nigeria CBN. The cash remains in the CBN as an exhibit.

Meanwhile in the UK…

In 2007, the London Met Police were building a case against Ibori: raiding his lawyer’s office – Bhadresh Gohil, arresting his wife – Theresa Nkoyo (who was later released without charge), his mistress – Udoamaka Okoronkwo, his P.A – Adebimpe Pogoson and sister – Christine Ibori-Ibie

Police allegedly found a wall behind a fireplace where computer hard drives containing details of a myriad off-shore companies were hidden, run for Ibori by Gohil

Back in Nigeria and fast-forward to 2009…

On December 17 2009, the 170 charges against Ibori by EFFC were thrown out of court making him a free man 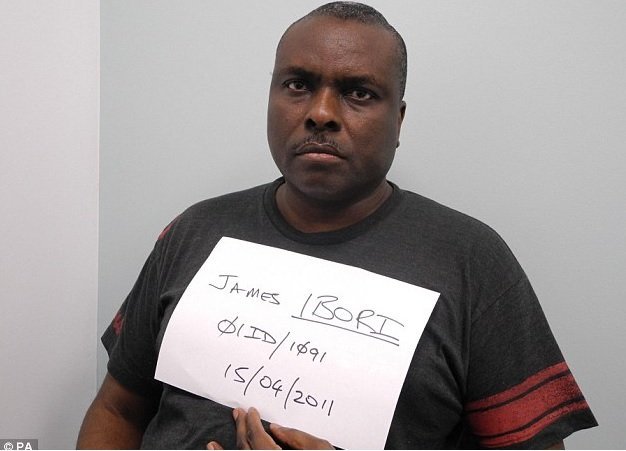 In May 2010, Ibori is nabbed by UK Met Police in Dubai working alongside Nigerian authorities to get him into the UK

In June 2010, Udoamaka Okoronkwo and Christine Ibori-Ibie are jailed for 5 years but serve around 2 years, Adebimpe was found not guilty

In Feb 2012,  accused of stealing US$250 million from the Nigerian public purse, Ibori pleaded guilty to 10 counts of money laundering and conspiracy to defraud

Kayode Ogundamisi: I witnessed the Ibori Girls go to Jail

Back again in Nigeria

Following the guilty plea, the EFCC appeals Ibori’s 2009 acquittal with a three-man panel of justices at the Benin Division of the Court of Appeal on May 15, 2014 ruling that the ex- governor has a case to answer