Blackface is getting it for real for posting someone else’s write-up. 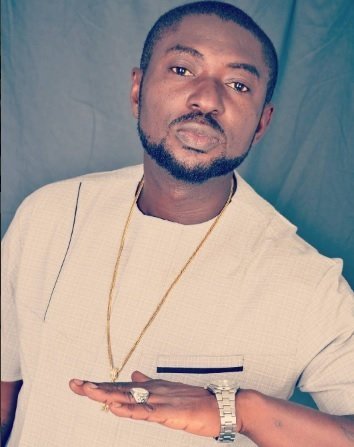 In light of Tuface heading a protest suspected to take place on 6th Feb after Buhari returns, Blackface copied a man’s comment and simply posted: 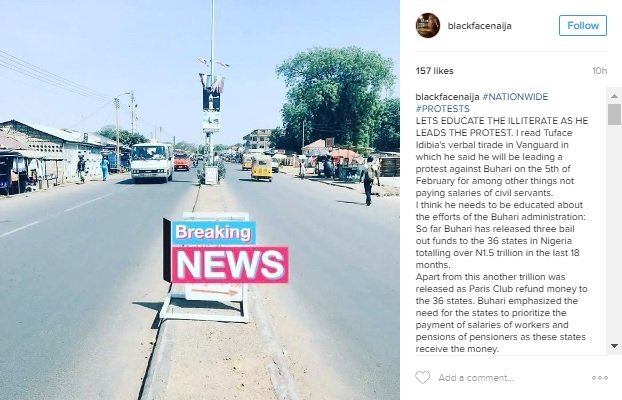 LETS EDUCATE THE ILLITERATE AS HE LEADS THE PROTEST. I read Tuface Idibia’s verbal tirade in Vanguard in which he said he will be leading a protest against Buhari on the 5th of February for among other things not paying salaries of civil servants.

I think he needs to be educated about the efforts of the Buhari administration: So far Buhari has released three bail out funds to the 36 states in Nigeria totalling over N1.5 trillion in the last 18 months.
Apart from this another trillion was released as Paris Club refund money to the 36 states. Buhari emphasized the need for the states to prioritize the payment of salaries of workers and pensions of pensioners as these states receive the money.

Unfortunately, instead of some states to use the funds to pay off civil servants and pensioners salary and pension arrears they chose to loot the funds. A governor of one of the South South states siphoned N3b of the funds using his mistress as a front and now the mistress has run away with the funds. Tuface Idibia you can now see why Nigerians are suspicious of the motive and source of the funds for the protest you want to embark on. Why didn’t you lead a protest against these governors who mismanaged the Buhari bail out funds and the Paris Club refund money? Why did you not protest against GEJ’s looting of N51 trillion naira and the Godswill Akpabio alleged looting of over N1 trillion naira from the Akwa Ibom state treasury for which he is being prosecuted by the EFCC? Why didn’t you protest Akpabio’s alleged corrupting of a Supreme Court justice who is currently being tried for corrupt practices on the bench? Is it because you are a corruption apologist? Is it because you are the agent of corruption fighting back? Is it because you are part of desperate plot to poison the hearts and minds against a fantastically incorruptible President who fights the corrupt no matter whose ox is gored? We your fans want to assure you that if you go ahead with this protest we will reevaluate our support for you and it may be downhill for you afterwards. Rethink your actions and reflect deeply. Dr. Bunmi Awoyemi Divinewealth #copied

Fair to say Blackface still has some kind malice with Tuface otherwise he would not acknowledge the message, but the man who posted it originally is Bunmi Awoyemi Divinewealth (pic below) a Change agent and leading political commentator in Nigeria. 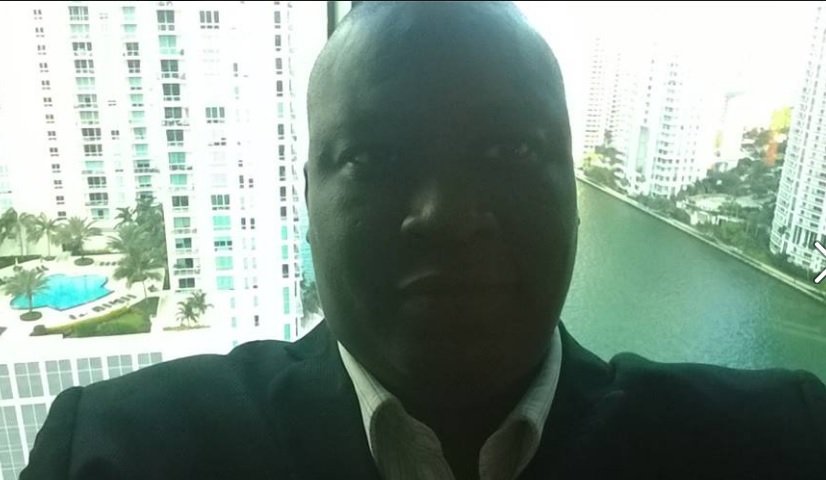 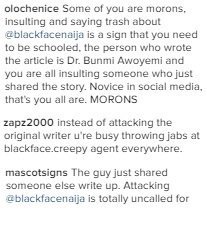