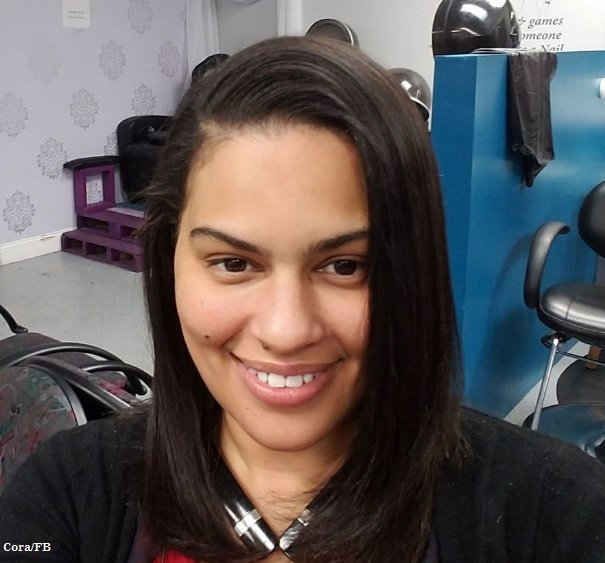 The couple were experience domestic issues with both accusing each other of cheating. Terry supposedly claimed to have killed Cora because she went out of town to abort a child that was not theirs. 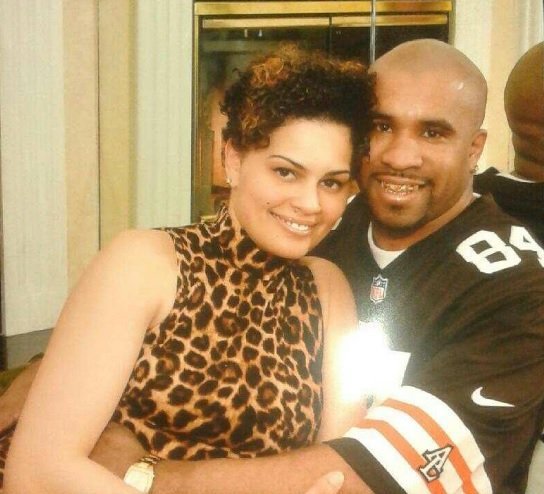 According to reports, during the incident Cora called 911 to report her husband had a gun at their home, the phone line then disconnected. Officers arrived at the residence and soon heard gunshots, she was shot multiple times in the kitchen of her home.

After nearly 7 hours and a police stand off, Terry who had barricaded himself in the house with Cora’s body and their 10-month old, surrendered. Thankfully, the baby was unharmed and  Cora’s 8-year old was not at home at the time.

Tributes continue to pour into the popular lady’s FB page, may her guardian angel watch upon those children. 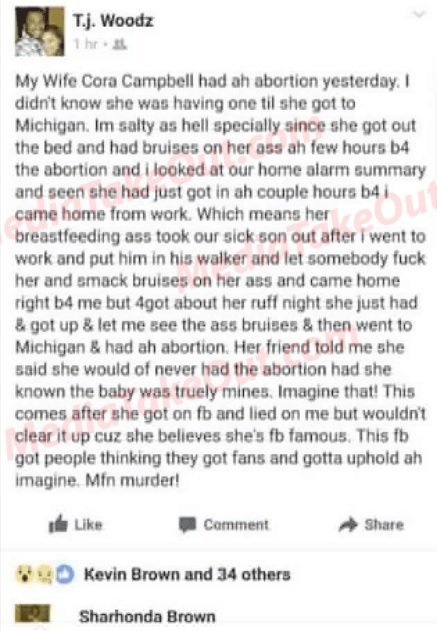 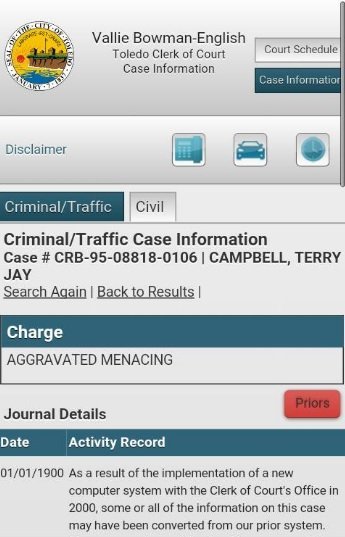 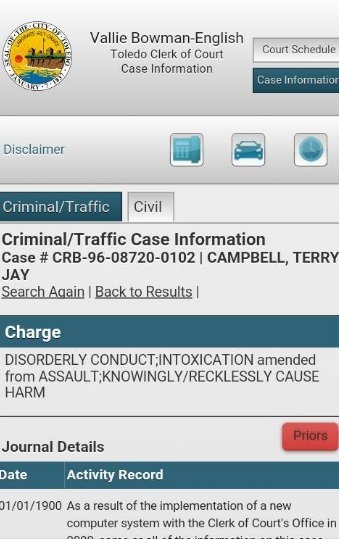 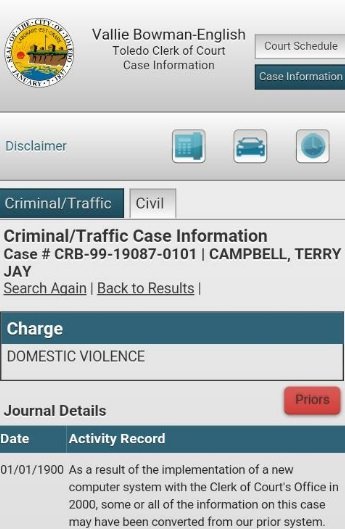 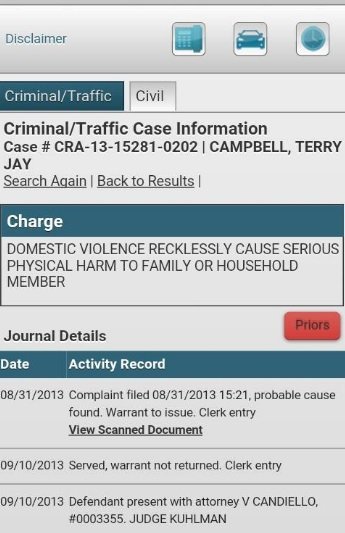 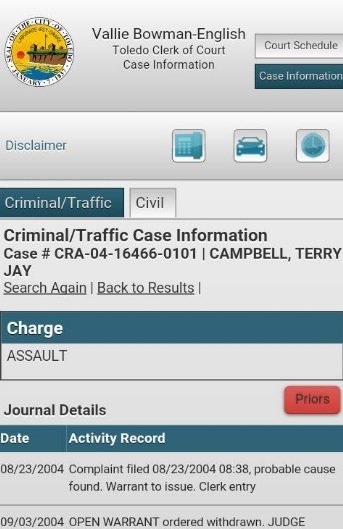