I see pro-Hillary supporters are angry, but why it turns to personal insults as posted by a Nigerian person on facebook baffles me.

This same person posted insults she has since removed, at Nigerians for not having real knowledge or going out to vote and even at Mr President for simply congratulating the new president elect.

Surely we should be allowed to express ourselves without fear, insults or oppression from our own people?

As  a UK resident who witnessed the unpredictable result of Brexit in June, it is clear that there is a revolution.

Was Hillary a worthy candidate? Over-qualified. Does she have the capabilities? Overly-qualified, she spent her whole life in politics.

But there lies the problem. She reminded us that she had star power by inviting the biggest names, like Beyonce, to stage. Good on her but was she going to bring anything new, fresh or representative of what the people want?

I sympathise with her because of the passion that oozed from her to get the job, she has attempted this presidency thing twice having waited most of her life for this opportunity.

But are we not in a different era today?

You show me a 10-year old tape of Donald’s comments about women and so? I should be sad because I am a woman?

You call him a bigot, racist and sexist – whose daughter, Ivanka, is the Executive Vice President of Development & Acquisitions at the Trump Organization – but all I see is an entertainer who is not afraid to say what many of us are probably thinking and too afraid to say.

Am I condoning his behaviour or what he said? Absolutely not, but many of his views made us sit up and most of his claims were very clearly Donald being entertaining, never fully realising or believing he would become president. This is who we call the underdogs who we love to win because we cannot tolerate bullying.

Yes, they both had scandals, but Donald was bullied by the very establishment the people he was representing was upset with. He was looking surpressed, like he had almost given up since they were winning but he did not give up.

He too had stars in his favour, but some, like me were too scared to voice opinions because the Hillarians had taken over.

He may have said things, did things that are disturbing to the faint-hearted, but many realised, many saw that he was not painting a ‘perfect picture’. He showed us he had faults, he showed he does things that some of us do not have the guts to do, he showed he was a real life human being.

This in turn made people listen, look up and realise he was like them, just like we blacks related to Obama during the 2008 elections. 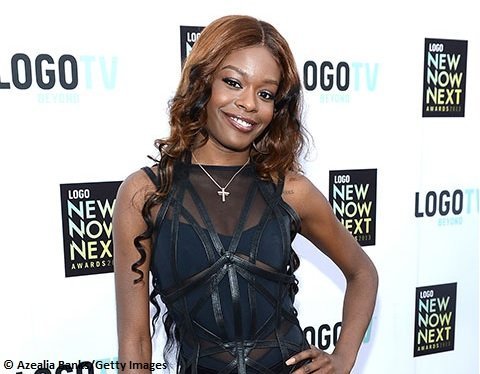 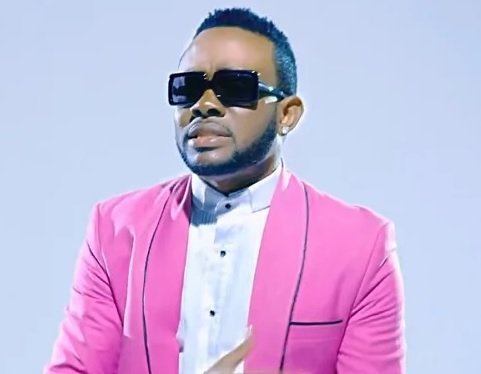 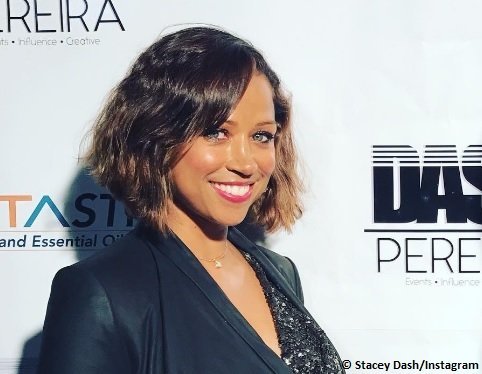 Only time will tell if he is up to the job, but he did not become a billionaire just through inheritance. Politics – maybe a more dangerous – is business and if this guy grew an empire why can he not raise a country (likely with more slip ups and scandals here and there)?

I may be outside of the US and cannot see it from the inside, but its in this same way Farage won Brexit. It goes to show there is a gradual global movement and many people are now expressing it loud and clear.

We can argue that Hillary won the popular vote, but over 5 million still went out just to vote for this guy.

So why don’t we allow him to get on with his job, see what he delivers and protest later (if necessary)?

This man on @bbcQuestionTime could not have said it any better