The Patrick that the Irish celebrate every year also happens to be the patron of Nigeria – the same St Patrick’s honoured on 17th March annually in Great Britain. 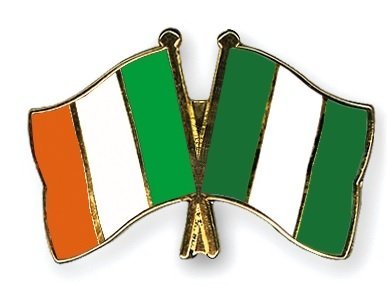 Who make these up?

Supposedly, Patrick, who may have been named Maewyn Succat before changing when he became a bishop was captured by Irish pirates. He was enslaved to work for them before escaping back to his home (allegedly somewhere in Britain).

He later returned to Ireland for evangelical purposes and was credited for converting many citizens to Christians. These Christians in turn went on missionaries to Nigeria and are recognised for the conversion of over 20 million Nigerian Catholics today.