She was branded the most two faced housemate, spent 90% of her time eating or smoking, but there you have it. 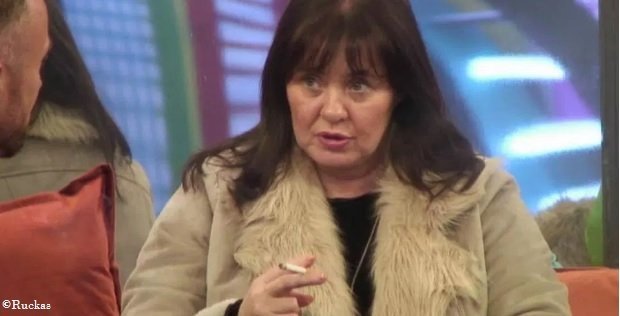 Part of the 80’s iconic Nolan sisters and current Loose Women panellist, Coleen, 51, made it clear that a huge reason for entering the big brother house was to take some time out, away from her husband and marital woes.

This was her second time in the Celeb Big Brother house having appeared back in 2012 where she was the series runner up. She came into this house as part of the ‘All-Star’ team as suggested by title – CBB: All Star vs New Star. 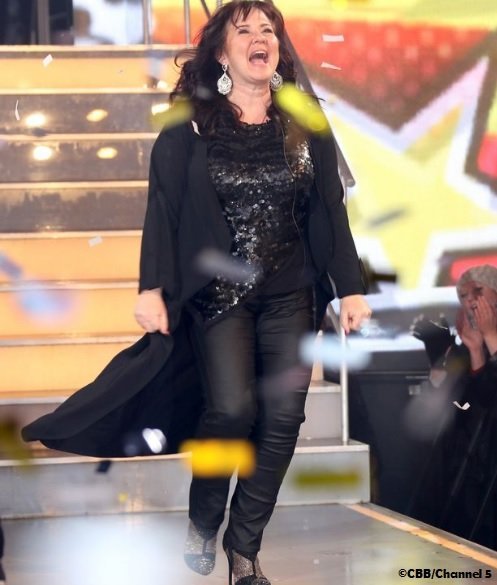 Coleen came ahead of two of the biggest favourites – Kim Woodburn and Jedward – two of the loudest members of the house.